Progressive and
high-quality beds since 1954

The company Veldeman Bedding is a family owned company in Oudsbergen (Opglabbeek,(Limburg) and one of the leading manufacturers of bedding in Europe. Our group has more than 450 employees distributed over various production companies both here as well as abroad; together, they account for an annual turnover exceeding 70 million Euros. Our collections offer sophisticated and high-quality products specially designed for everyone who is looking to combine healthy sleep with great style.

A story of ropes and springs

The Velda brand is the dynamic powerhouse of Veldeman Bedding, a family company headquartered in Opglabbeek (Limburg).

The story of the Veldeman Group started in 1954 when a rope and cord merchant from Runkst-Hasselt met a shop assistant of a furniture store in Oudsbergen (Opglabbeek).

The two – quite literally – decided to combine forces. They used the cord to tie the steel springs of the furniture maker into the seats of upholstered armchairs, to make a mattress core.

They carefully finished this with a comfortable top layer, a base, and a decorative edge. As a result the first Velda mattress was born. 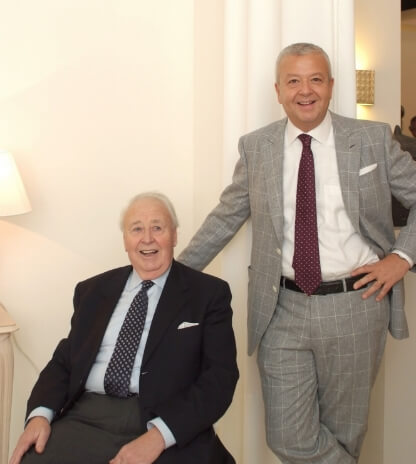 Valère Veldeman, a rope and cord merchant, now became a trader in mattresses. The first – modest – production workshop was set up behind the store.

Valère Veldeman continued to develop and expand the company into a group with more then 450 employees, which is regarded as one of the largest and most expansive industrial manufacturers in the mattresses and bed sector.

Valère Veldeman handed over the management of the family company to his son Marc in 1989. This changeover soon led to the introduction of innovative sleeping concepts, brand diversification aimed at specific target groups, and the internationalisation of both sales and production.

Velda mattresses, slatted bases and box springs are supplied to customers via an extensive network of specialist bedding stores throughout Europe.

Since 2017, the third generation has also come on board, ensuring a sustainable future for the Veldeman group.

Get in touch with our dealers

Do you have a question? Are you looking for a concrete solution? Do not hesitate to contact our experts.

Find your nearest point of sale